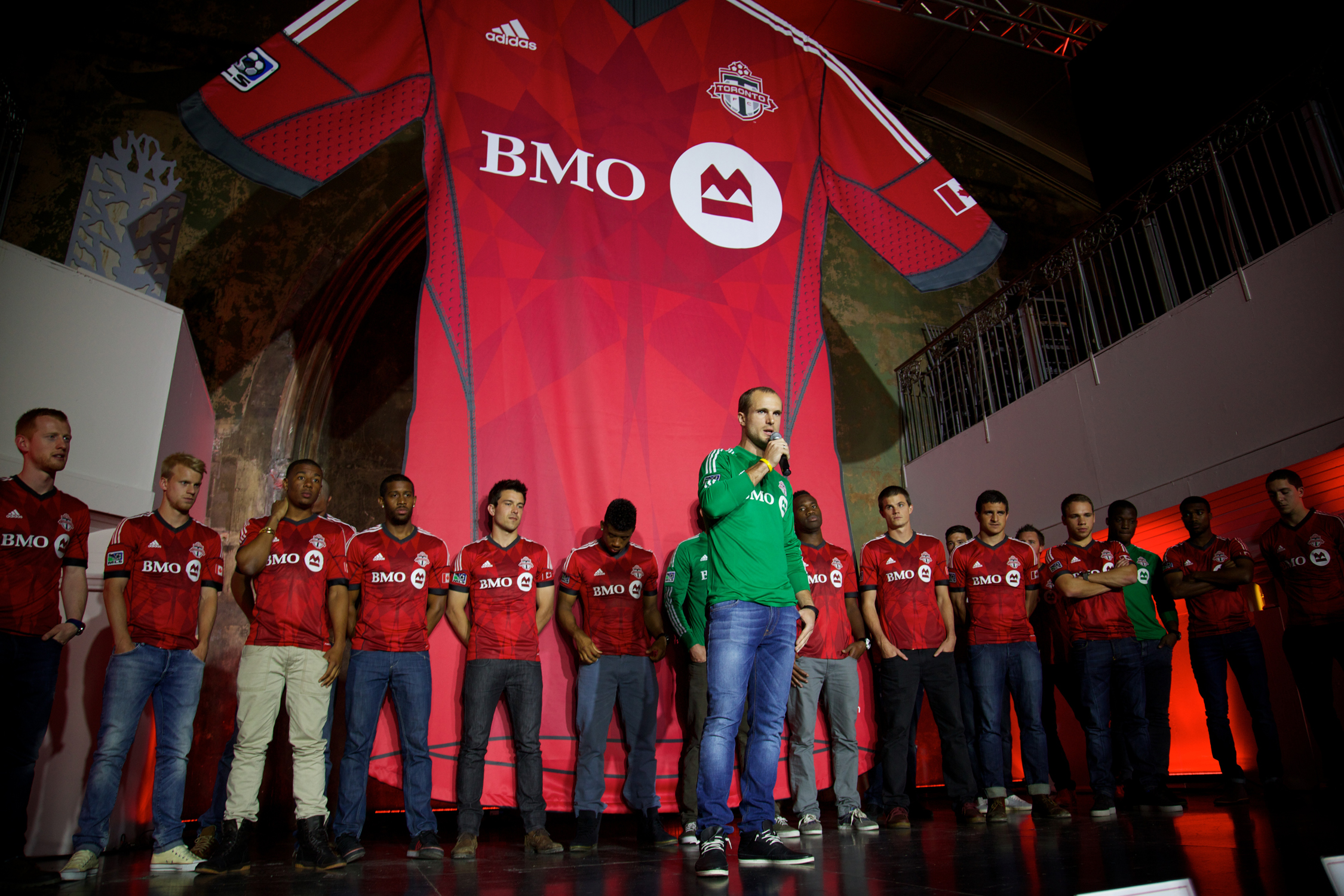 The Berkeley Church was lit up with the promise of an unveiling of the new TFC kit and the kick off of a season that resonates with “ALL FOR ONE”. The voice of the TFC Dan Dunleavy was on hand as the MC for the night. The giant  jersey made quite a sensation when it was unveiled. Signed cleats worn by TFC keeper Stefan Frei were one of the great contributions to the silent auction helping Team Up Foundation at Toronto FC Season Launch. GOL TV was there as well to cover the event. Tom Anselmi, the current President and Chief Operating Officer of MLSE chats with a fan. Berkeley Catering served up some fun with some of the different cuisines of the world. Canadian had Bacon sampling station with a variety of bacon styles & flavors.

German had Mini pork Schnitzel on a bun with saurkraught.

England had Mini Yorkshire Puddings with sirloin roast beef and horseradish cream Mini ‘sausage rolls’ with tourtiere and potato filling with spicy mustard dip on the side.

Julien Smith and The Impact Equation at Berkeley Church 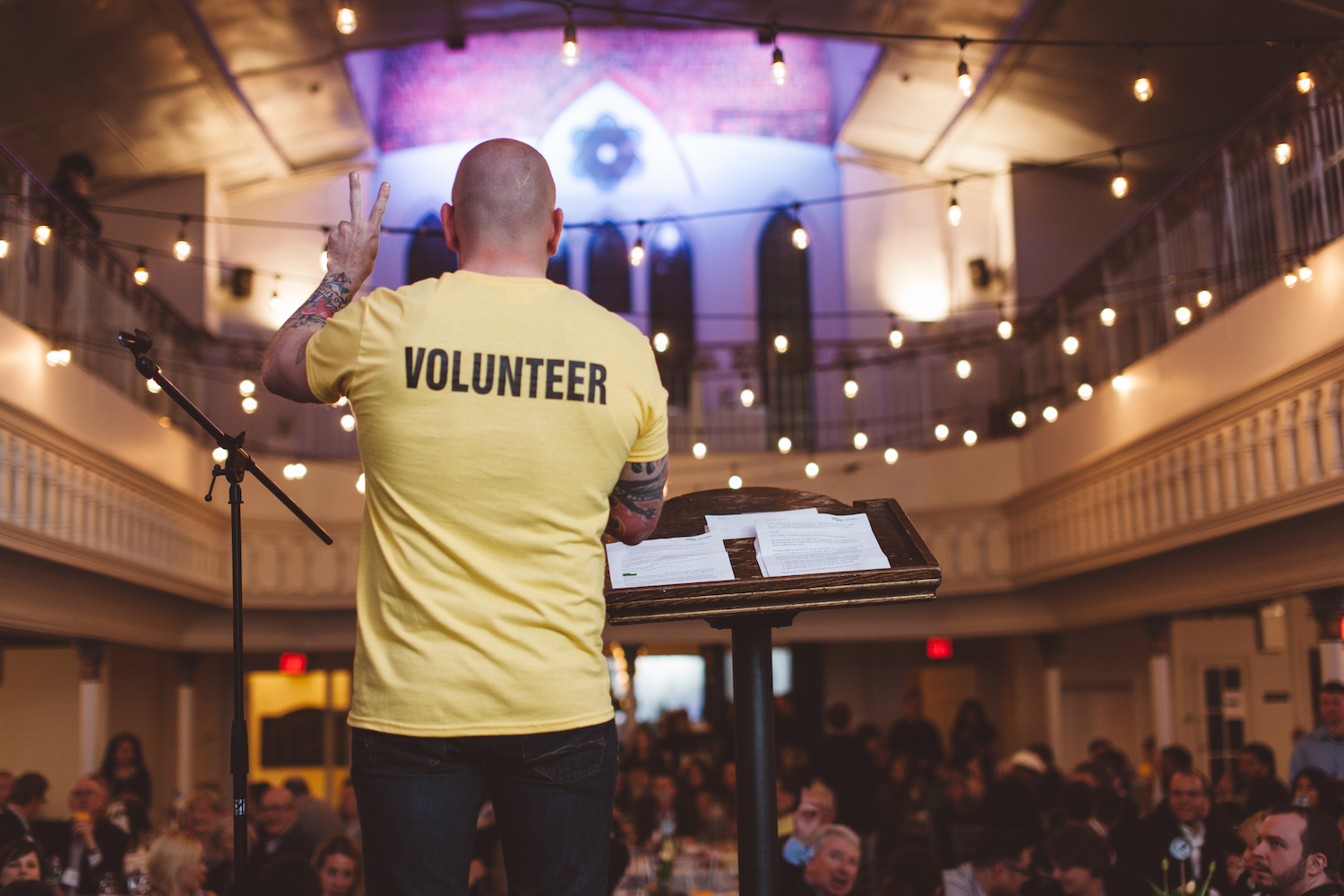 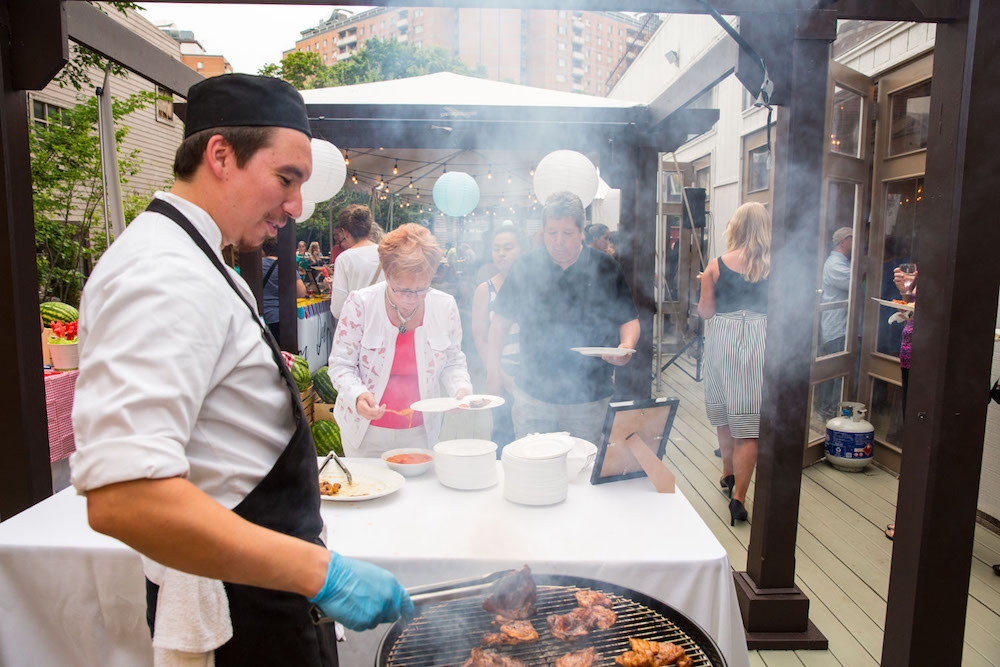 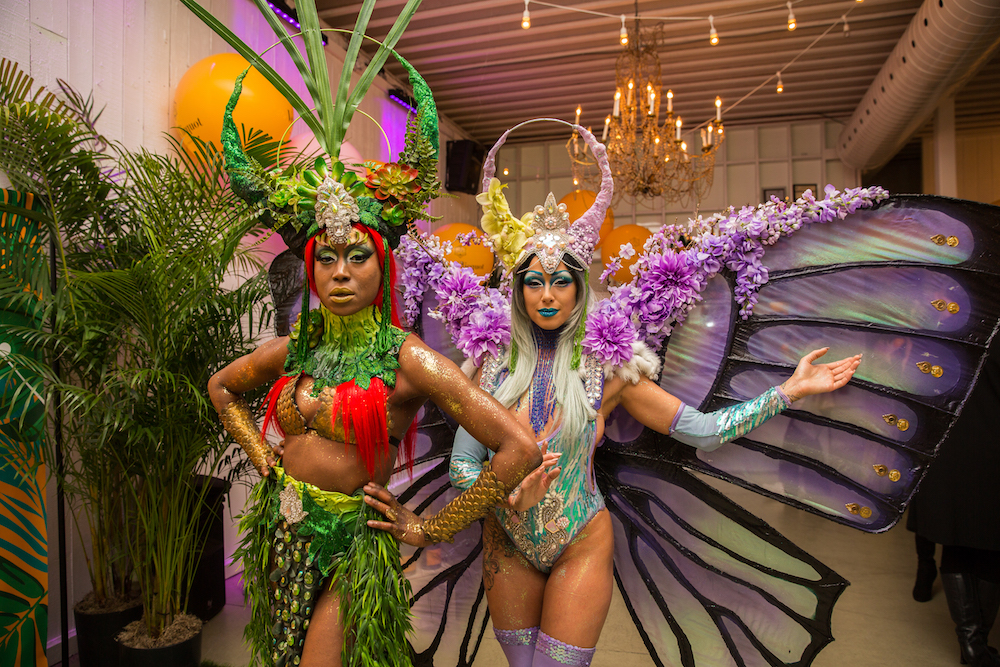 Check out some interviews with Toronto creatives, sponsored by the Berkeley Blog

The latest from the Berkeley kitchen 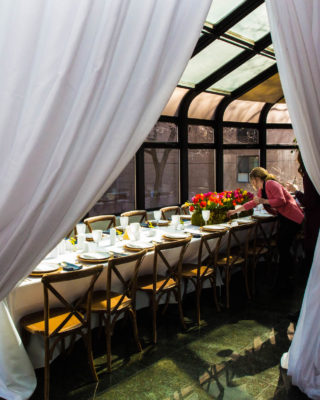 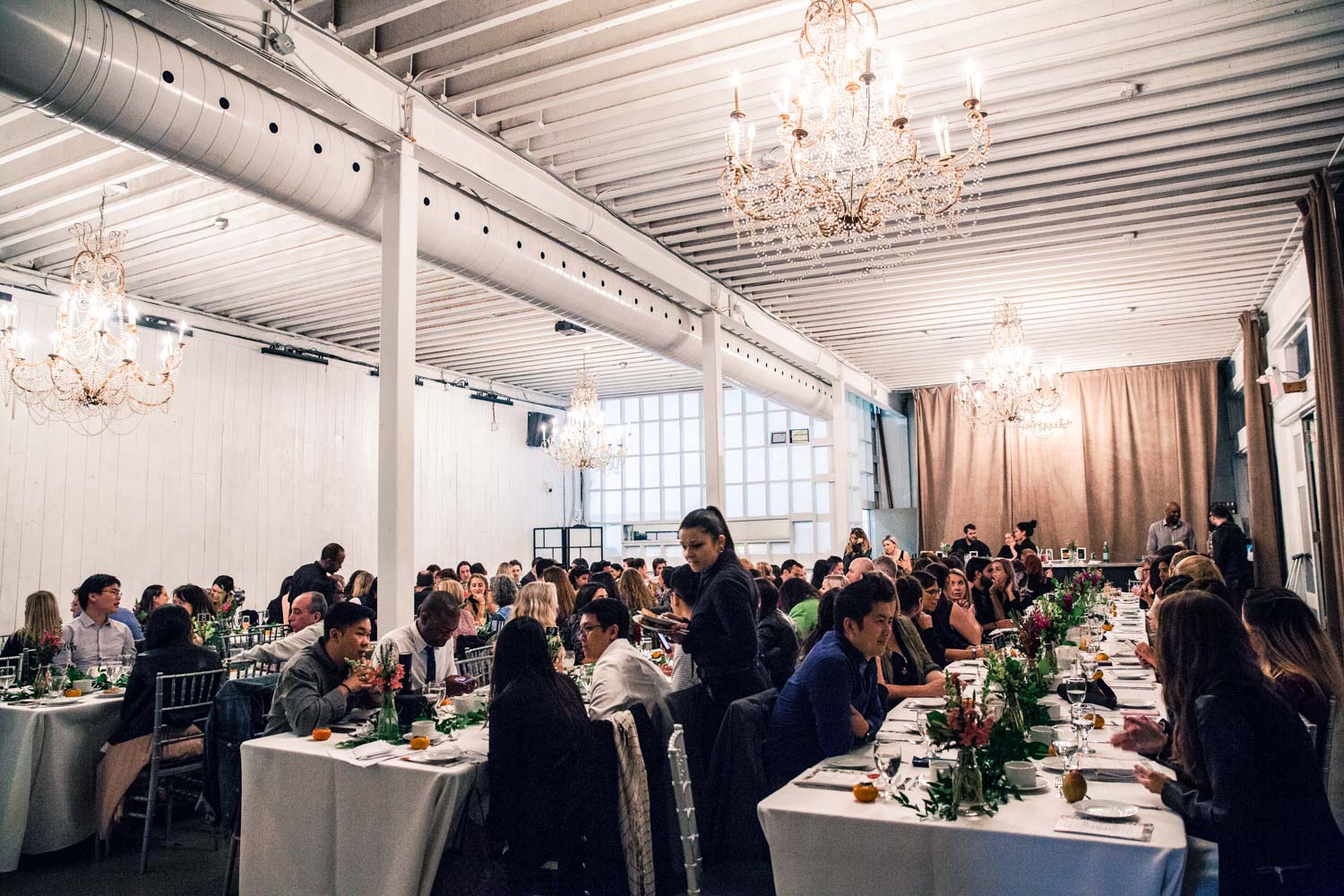 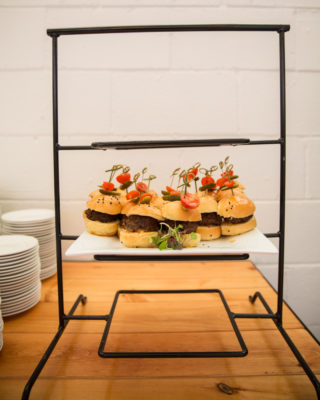 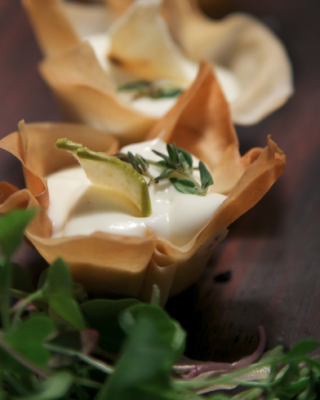